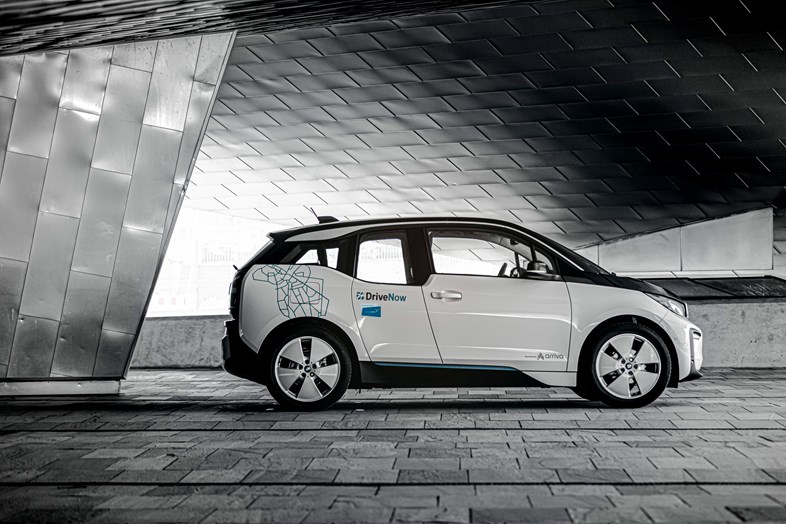 [London, 23 September] This month marks the four-year anniversary of Arriva’s car sharing scheme, DriveNow, in Denmark. The innovative scheme now has 100,000 customers and continues to grow as new electric vehicles are added to the fleet.

As part of an expansion programme, the DriveNow operating area is to be extended to include new areas of Copenhagen. In addition, Arriva is increasing its fleet of on-demand hire cars by 50% and rolling out 350 electric vehicles.

The fleet, which includes a mixture of BMWs and Mini Coopers, is proving popular with customers. On average, DriveNow vehicles operate approximately 66 km a day, an increase of 25% at this point last year.

Commenting on the milestone, Liz Benison, Managing Director of Mainland Europe, said: “We’re proud to have reached 100,000 DriveNow customers in Denmark. With the rollout of more electric vehicles, we are playing an important role in cutting urban congestion and supporting Copenhagen’s ambition to be a carbon neutral city by 2025.”

According to the Danish Electric Car Alliance, DriveNow has reduced CO2 emissions in Copenhagen by 1,467 tonnes a year, the equivalent of taking 311 private cars off the road.

”By 2035 we will see twice as much congestion in the Copenhagen metropolitan area. Shared transportation, including the car-sharing service DriveNow, has an important role to play in tackling this. We want to encourage as many people as possible to use a combination of car-sharing, public transportation and bicycles rather than choosing a private car.”

Arriva is one of the leading providers of passenger transport in Europe, employing 53,000 people and delivering 2 billion passenger journeys a year across 14 European countries.