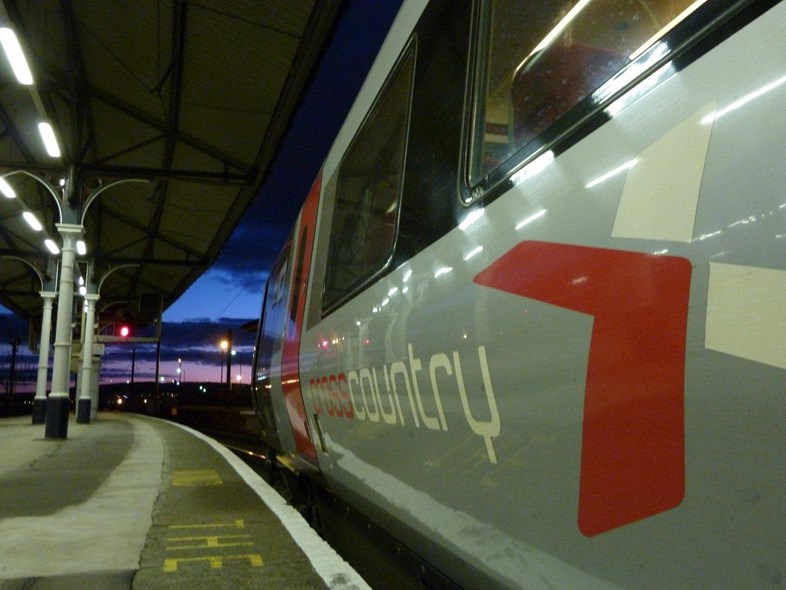 “Today’s announcement is welcome news and brings much needed continuity for the communities and regions we serve and to our employees at a time of great uncertainty for the country.  Now that we have secured continuity, we must work on the future direction of rail reform to serve the changing travel patterns of our customers.

“The new contract is positive recognition of CrossCountry’s stewardship since 2007.  We will build on our record of innovation and investment and progress plans to introduce a range of improvements, including additional capacity for our customers.

“The critical question now is how we look to ‘build back better’ through an improved operating model with flexible ticketing solutions and a far simpler fares ​structure.  Our ability to connect towns and cities, people and communities will be essential as we rebuild our economies.

“Arriva will play an active role, alongside Government, in the reform of our railways to create a more customer-focussed model which empowers train ​operators to be agile and continue to innovate. ​ A new public-private partnership is key to achieving this.”