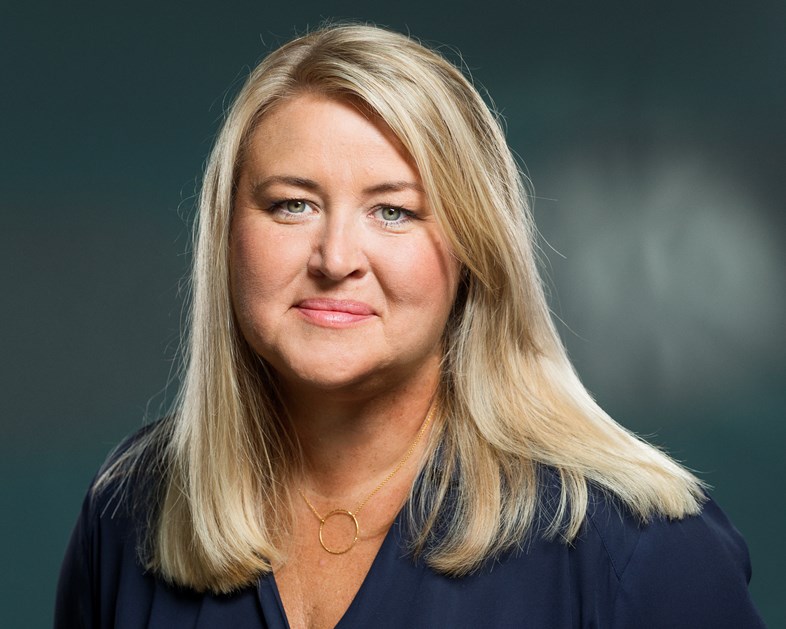 Having joined Arriva 18 years ago, Marianne has held several roles in that time covering legal, communications and corporate social responsibility. She has held the position of Interim Managing Director since April 2019.

Commenting on her appointment, Marianne said:

“I am very proud to have been appointed to lead Arriva’s team in Denmark. I’m looking forward to continuing to deliver the high quality and value for money transport services that our customers in Denmark have come to expect.”

“We’re proud to create opportunities for our people to grow and develop by finding and promoting talent from within Arriva. I have every confidence that she will continue to strengthen our position as Denmark’s leading private transport operator.”

Marianne Bøttger holds a Master of Law from Copenhagen University. She joined Arriva in 2001 as a member of the legal team, rising to become Legal Director in 2005. In 2011, Marianne took on the role of Corporate Affairs Director and became part of the management team of Arriva Denmark.

Marianne joins as Arriva gears up to start a new bus contract in the Copenhagen metropolitan area this December. It means that Arriva will become the largest private operator of zero emission buses in Denmark. Arriva first entered the Danish bus market in the late 1990s and today operates over 1,000 diesel and zero emission buses.

Arriva operates 40 trains in Jutland as part of a rail contract it has held with the Danish government since 2003. From December 2020, Arriva will commence rail operations on two new rail lines, which it will take over from the national carrier DSB. Arriva’s Jutland contract is secured until at least 2028, with the option of a two-year extension.

Next year [2020], Arriva will introduce seven zero emission water buses to Copenhagen harbour, a contract it will hold for at least 10 years. Arriva is working closely with Movia, the Passenger Transport Authority for the Copenhagen metropolitan area, to help the city become carbon neutral by 2025.

Arriva is one of the leading providers of passenger transport in Europe, employing 53,000 people and delivering 2 billion passenger journeys a year across 14 European countries.