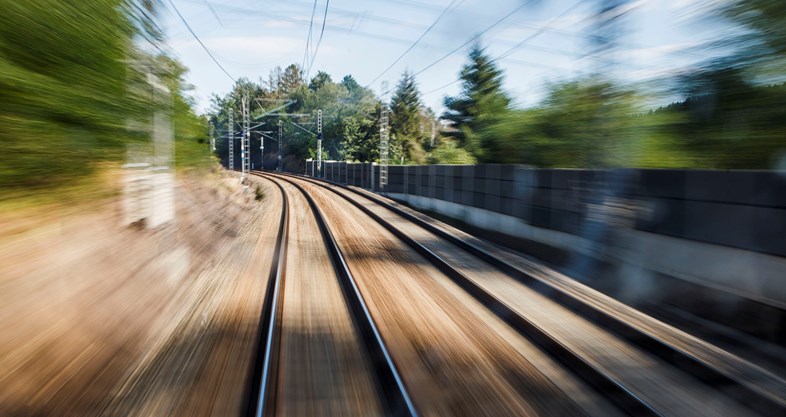 Arriva Group is today (December 3, 2021) announcing the agreement of a new National Rail Contract with the Department for Transport for its Chiltern train operating company.

The new contract starts on Friday 31 December and runs until the end of 2027, with a guaranteed core term of 3.25 years (the remainder is subject to the discretion of the Secretary of State).   The news re-confirms Arriva’s position as a leading player in the UK rail market and enables Chiltern to build on its record as one of the most successful and high performing train operating companies.

The new contract comes at a time when delivery of the Williams-Shapps ‘Plan for Rail’ is starting to take shape, following government announcements earlier this year, and reflects a shared objective to deliver the changes and innovation which put customers first.  The contract will allow Arriva to accelerate a path to decarbonisation, drawing on recent Chiltern trials of hybrid fuel technologies and extensive experience across its European markets, where new technologies have already been implemented, including battery operated trains which can run on non-electrified tracks in the Netherlands, for example.

David Brown, Managing Director of Arriva UK Trains, said:- “Today’s news is very much welcomed.  The agreement reflects the partnership which has been established with government and I’m optimistic about the on-going and strategic contribution Arriva Group can make to rail reform and the delivery of a new era for passengers.

“Rail plays a vital role in the re-building of the economy and the decarbonisation agenda.  We have a strong track record of growth and efficient operation, and we will continue to  provide cost-effective solutions to some of the big challenges the country faces as it builds out of the pandemic. Foremost among these is working in partnership to drive cost efficiencies, attract more passengers to rail, helping to fuel economic growth and tackling climate change”.

Arriva prides itself on its ability to connect towns and cities, people and communities and this direct award ensures continuity and certainty for its employees and customers alike. The train operating company has a clear plan for modernising and will work together with government to deliver against those ambitions.

Chiltern’s track record of growth in the last 25 years has seen it increase from eight to 29 million (2019) passengers a year.

Under Arriva’s stewardship, Chiltern has continued to grow consistently, with a track record of innovating and investing in new routes, stations, depots and trains to attract and retain customers.  In addition to Chiltern, Arriva Group also owns CrossCountry, Arriva Rail London and Grand Central Trains as well as Arriva Train Care and Arriva Road Transport Services.